According to the association “Ukrautoprom”, in October 1,774 used vehicles was first registered in Ukrainian traffic police. Less number was registered only in early 2010. The fall, which began in September after record August, deepened and came out at -82% to the previous month and -81% to the result of October 2012. 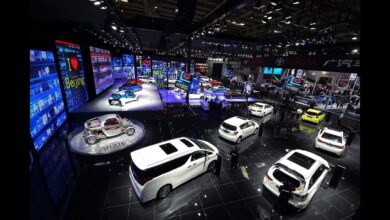 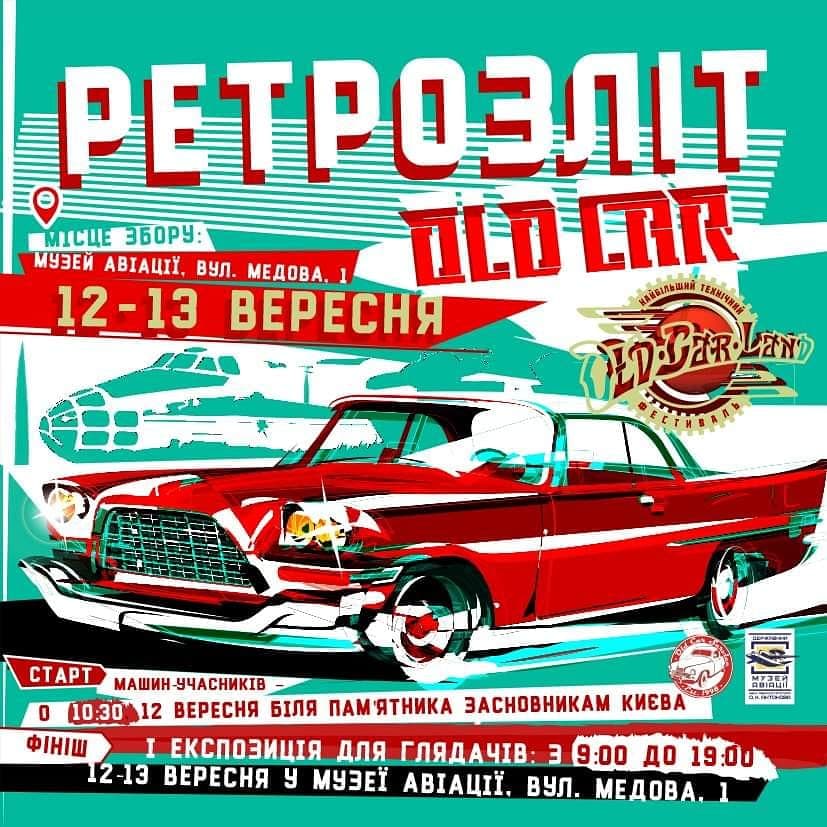 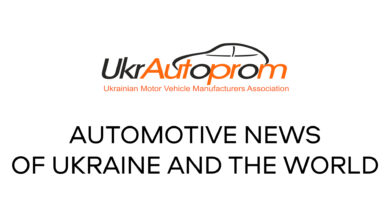